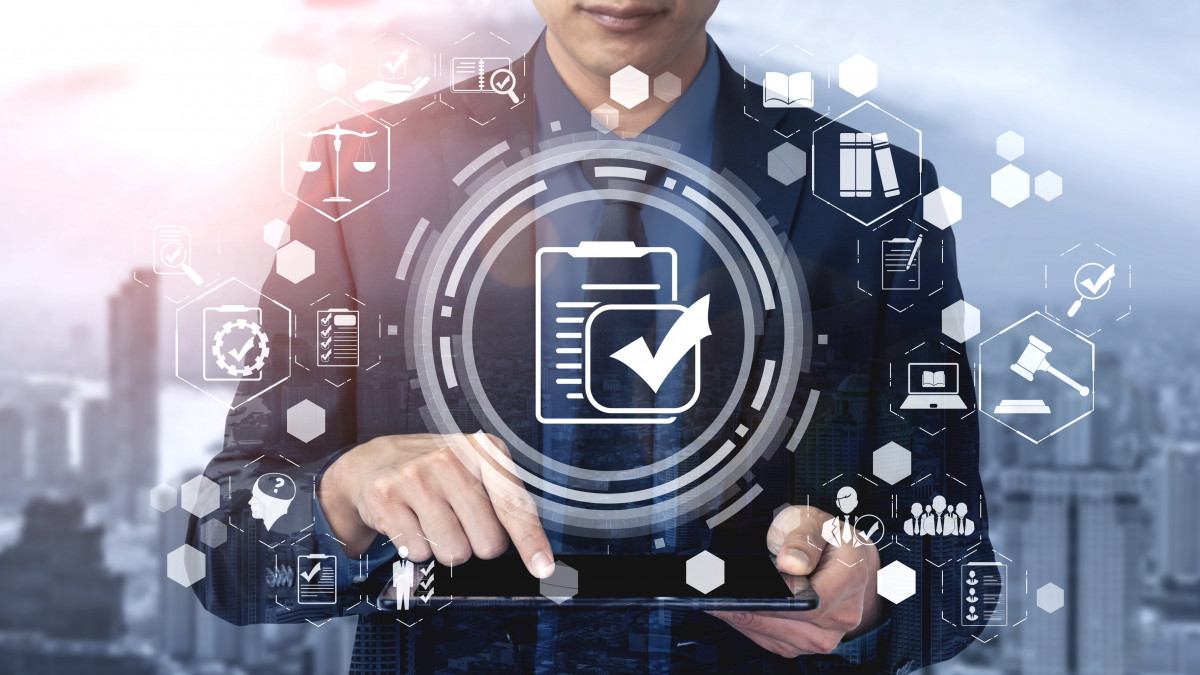 Six Sigma was developed by Motorola Inc in 1986. Objective behind developing the tool was to make the manufacturing processes efficient.

Six Sigma was developed by Motorola Inc in 1986.

The objective behind developing the tool was to make the manufacturing processes efficient. It enabled the company to eliminate defects.

Eventually, the process was adopted across the continents. It enabled thousands many companies to attend higher efficiency levels.

Six Sigma created an environment of excellence with continuous improvements in business processes.

It enables companies to supply their market with better products and services.

Who developed the concept?

The concept was developed by Motorola.

It was later adopted by GE in 1995 on a very large scale. Jack Welch, the famous CEO of GE was an ardent user of Six Sigma.

He implemented Six Sigma in almost every process of the GE businesses.

It ranged from accounting to manufacturing to recruitment.

The Core Concept of Six Sigma:

It is used to eliminate defects in business processes.

The concept came from the use of the bell curve, a tool of statistics.

It means that if a task is performed 1 million times, the accepted defects does not exceed 3. 4 times. It shows a precision of 99.99966%.

What do Six Sigma Critics Point Out?

In certain processes like flying an aircraft or cash disbursement in a trailer machine, only 'zero' defects can be tolerated.

However, historically, most of the companies in the industry function at the three to four sigma level.

This allows the companies to achieve defect-free products between 93 to 99.3%.

Here, problem/s are defined. This is the key phase in the process. The quality and customer needs are understood. Then the project scoping is done.

Tools like a Pareto chart is used to see the frequency of the problem and its impact. The present capability of the system must be assessed to check whether it meets the desired goals.

Analysis of the problem leads towards the identification of the cause.

In this stage, tools like Root Cause Analysis (RCA), Failure Modes and Effect Analysis (FMEA), Multivariate Charts are used.

Root cause analysis is used to detect the main cause for the defect.

FEMA is used in identifying failure rates of products and services.

Multivariate charts enable an assessment of different types of variations within a process. It shows most of the variations.  It also breaks down the deviations to its components.

In this phase, Improvement actions are initiated after carrying out the Root Cause Analysis.

Design of Experiments (DOE) is used when there are complex problems. In such a case, many factors influence the outcome, and it is difficult to single out them. DOE helps in this.

Kaizen Events help in focusing on rapid transition. It narrows down the project and maintains focus.

Kaizen or DOE are used in conjunction while implementing Six Sigma.

Control is exercised with techniques like QCP, SPC and 5S.

Quality Control Plan (QCP) enables managers to decide the actions are need to be taken to ensure process improvement.

Statistical Process Control (SPC) empowers the management to monitor processes across the departments.

5S is adopted for reducing waste and inefficiency. It enables the maintenance of the workplace with visual controls.

There are many examples of effective implementation of six sigma in the corporates.

Sigma is applied in diverse industries.

Its wide application is adopted in India too.

Several industries in India like automobiles, auto components, IT and ITES are beneficiaries of Six Sigma.

The reduction in defect and errors make six sigma process a desired one in the industry.

Enjoyed this read? Please share your thoughts in the comments section. There are many other blogs on this main page. Please check our writeup and have your say on it. 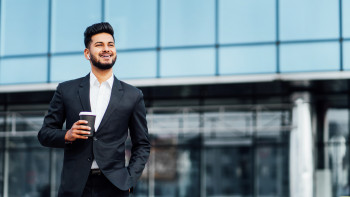 Learn to Build your Confidence - Systematically - Step by Step 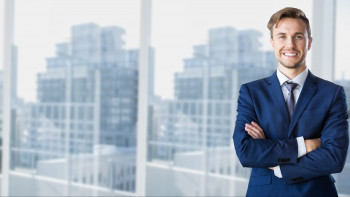 Boost your confidence. Supercharge your speaking skills through this 9 day program 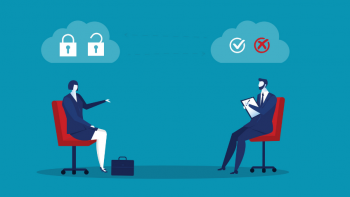 The art and science to decode, master and crack any interview with ease. 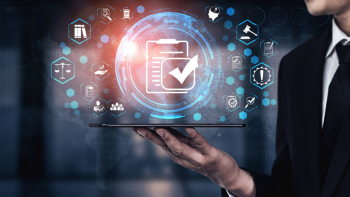 The Building Blocks of Quality Management 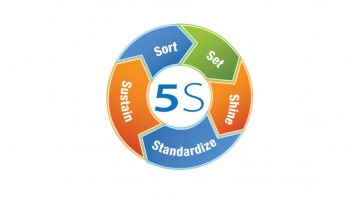 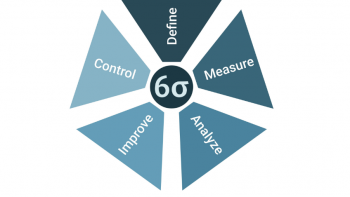 And want to stay up-to-date on industry trends?